Hello and thanks for your assistance in advance.


I have a Windows 10 machine with McAfee LiveSafe protecting the OS. Last month out of the blue my desktop wallpaper changed from the standard windows desktop to a picture of a baby yoda with a purple background. Didn't think much about it until I noticed the same image at a client site and I just plugged into their network an hour before. I then went into my VM on the same machine and found the desktop was change to the same image there. I immediately removed my PC and did several virus scans. I also called McAfee support which took the file and analyzed it and found no issues as well as examining my laptop and found no issues. I then changed back the desktop and forgot about it. It then changed about 3 weeks later to another image that was something that I never put on my computer. Again changed it back. Third time 2 weeks later and now its a picture of a Pandaloon Easter cat(see image 1). It is obviously an image someone has unprofessionally taken.


The registry setting is as follows:


The file create date for easter cat.jpg was just minutes before I noticed it changed my desktop.


Anyone know what the roamedthemefiles are and how these pictures are getting there? If i delete them, a new one will come up within weeks. Again, no virus's or rootkits/malware found with AV and other Malware software. 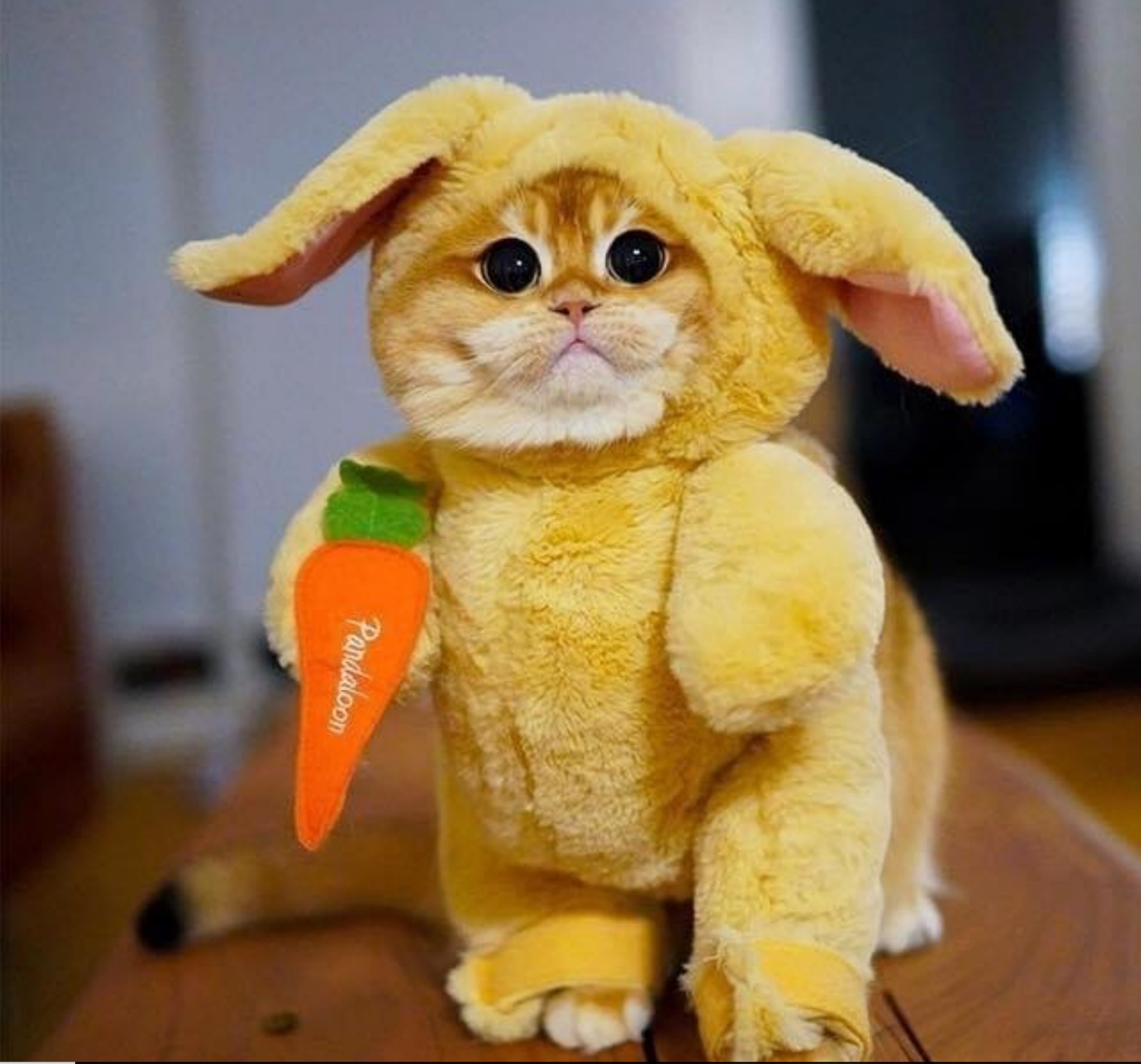